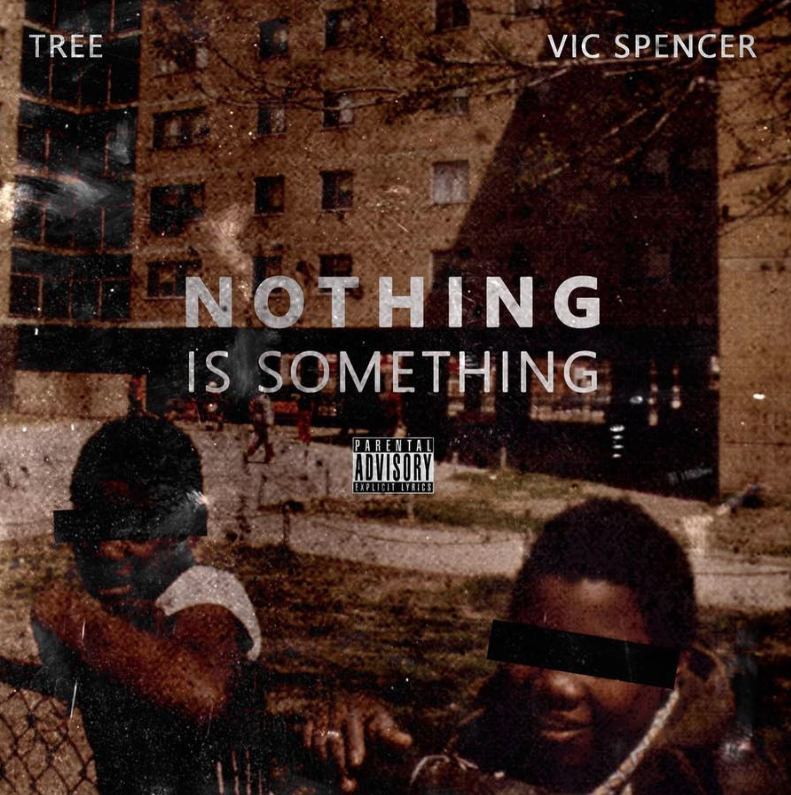 I’m really not blogging too heavy these days, but man, I had to get back on game for this release. Tree and V-I-C have connected for a new 10-song project, that has taken me to an entirely different place. Sometimes I get bored with that’s dropping in rap music — so much sounds exactly the same. Sometimes I need some shit to shake me up, and this project did just that. There really isn’t anything else out that sounds like this album right now. Although Tree has taken a couple years off, he hasn’t missed a step. It’s like he’s been preserved since 2010 or 2011. And Vic is never a slouch. He drops music consistently, but never grows tried or seems like he’s bored. He literally says the wildest shit each and every time.

If you’re looking for something different from the norm, something that will challenge your brain and is sample heavy with delivery wizardry than this is for you. I’ve been playing it nonstop, and if you trust my taste you will be too. Grab it below now.