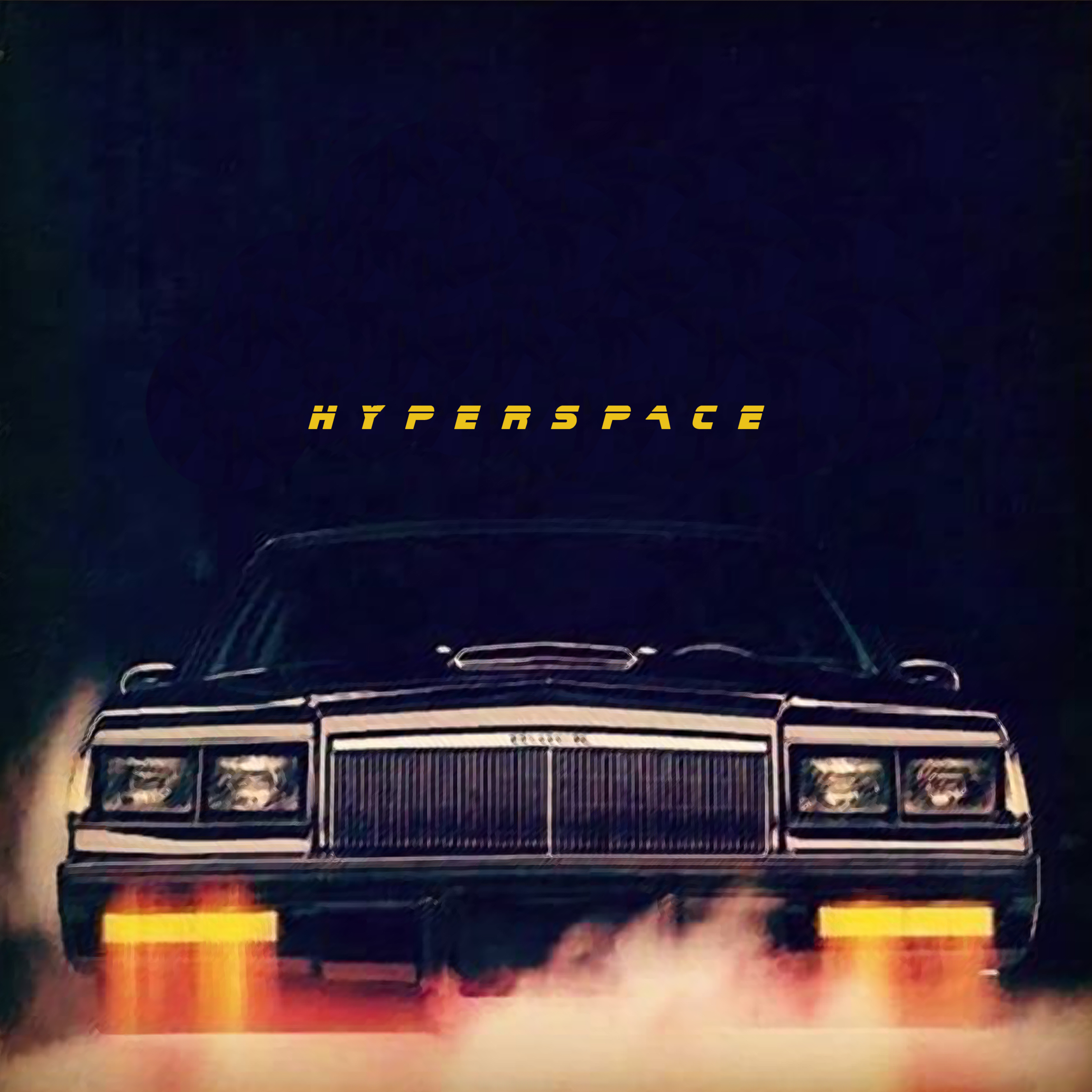 Chicago’s Jarred A.G. took a hiatus from music. He’s now returned with his first single off his mixtape titled “HYPERSPACE” which will serve as the precursor to his debut project titled “Midnight on Western”

In describing his upcoming work and where it came from he said “The EP is meant to capture a moment of uncertainty, the push and pull between different worlds. For me, growing up Puerto Rican in the US feels like occupying two places at once, both colonizer and colonized, insider and outsider. This dissonance is boiled down into a snapshot of time on the EP. I wrote it to cover the course of a day, as I try to grapple with identity and difference between who I am and who I want to be, knowing that every choice come with a price.”

Looking for a lot more to come from Jarred A.G. in the future