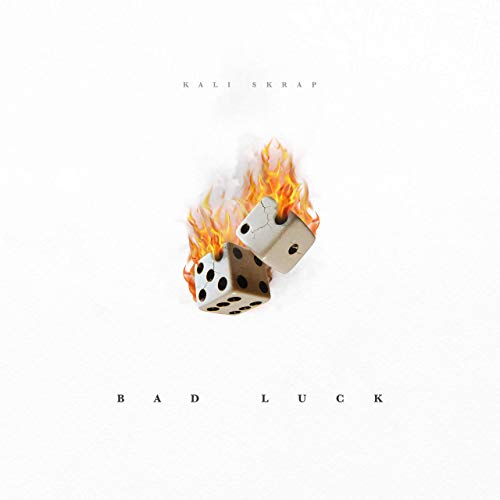 Kali Skrap makes his return to our pages with his second drop, following last year’s Jayaire Woods-assisted “OK”. This one’s a morose banger that we can see getting a lot of play in unexpected places.

Skrap has had good reason for the slowdown of releases, as his energy has been in some other places. The song, along with Skrap himself, was recently featured in season 3 of Netflix’s “Easy”. Check that out to see Skrap’s acting debut, and click play on “Bad Luck” after the jump.