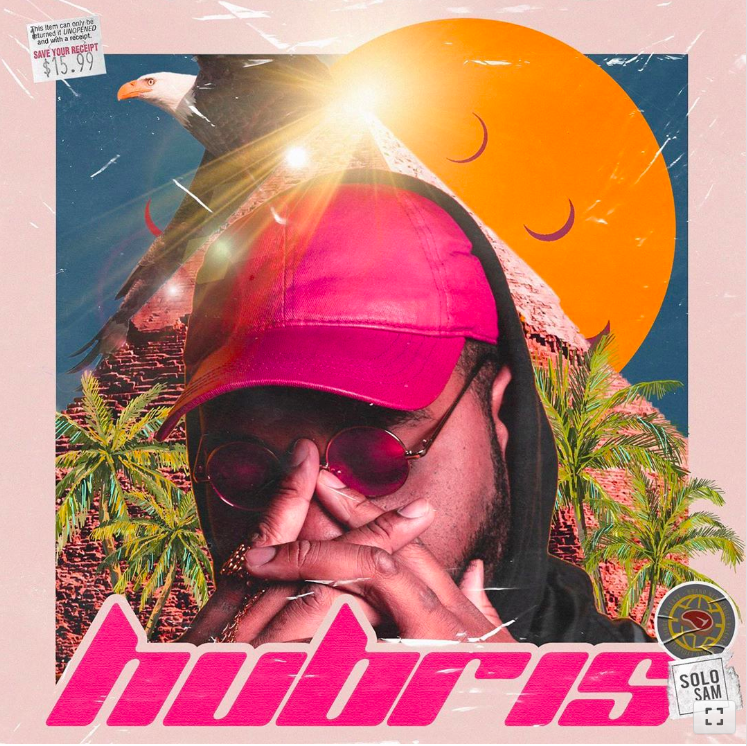 SoloSam Released new single “HUBRIS” last week ahead of his WEST FEST Chicago performance coming up on July 6th. The new single was written, produced and recorded by Solos and shows SoloSam continuing his takeover by bringing in the summer with a high energy experience. This track displays his versatility as not only a lyricist, but also a seasoned producer.

SoloSam has been on a mission this year and his output has been impressive – check the new one here and don’t miss him at West Fest soon.