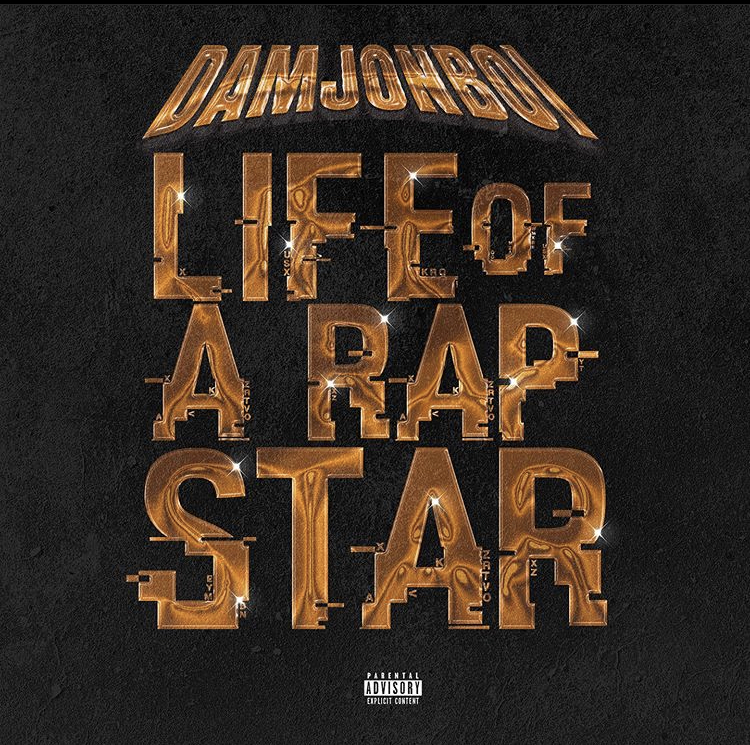 Dam JonBoi’s work speaks for itself -projects like Number 20, Super Saiyan, as well as Lost Files, which for the record was written and produced by himself, has impacted Detroits music scene in a major way. Dam JonBoi has without a doubt, solidified his position as one of the most talented producer/rapper out of the D. He’s produced records for all of Detroit’s hottest artist, so it’s only natural that his grind would allot him to live the life of a rap star. “Life of a Rap Star” treats its listeners to thirteen tracks, and features from some of Detroits elite Babyface Ray, Payroll, Icewear, Drego and Nuk. Dam JonBoi has earned the respect of the city along with his peers, and this project represents Detroit moving forward as a collective.