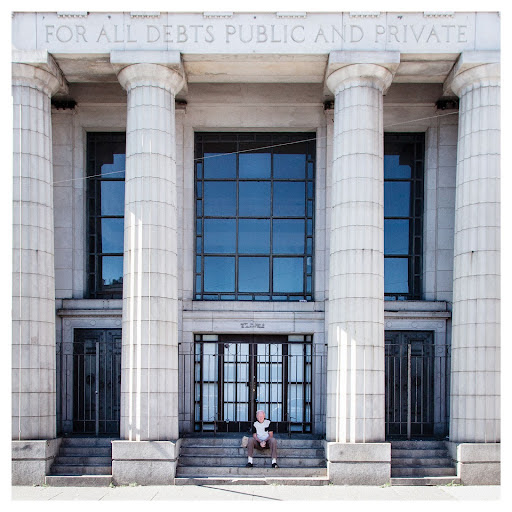 Emcee Defcee and producer BoatHouse join forces for a new joint effort titled For All Debts Public and Private, which is due out on April 19th via Closed Sessions. The first single just hit and it features their Midwest brethren, Kipp Stone. Armand Hammer, SolarFive, greenSLLLIME and Mother Nature show up on the project. Get ready. Stream “Ragnarok” below: