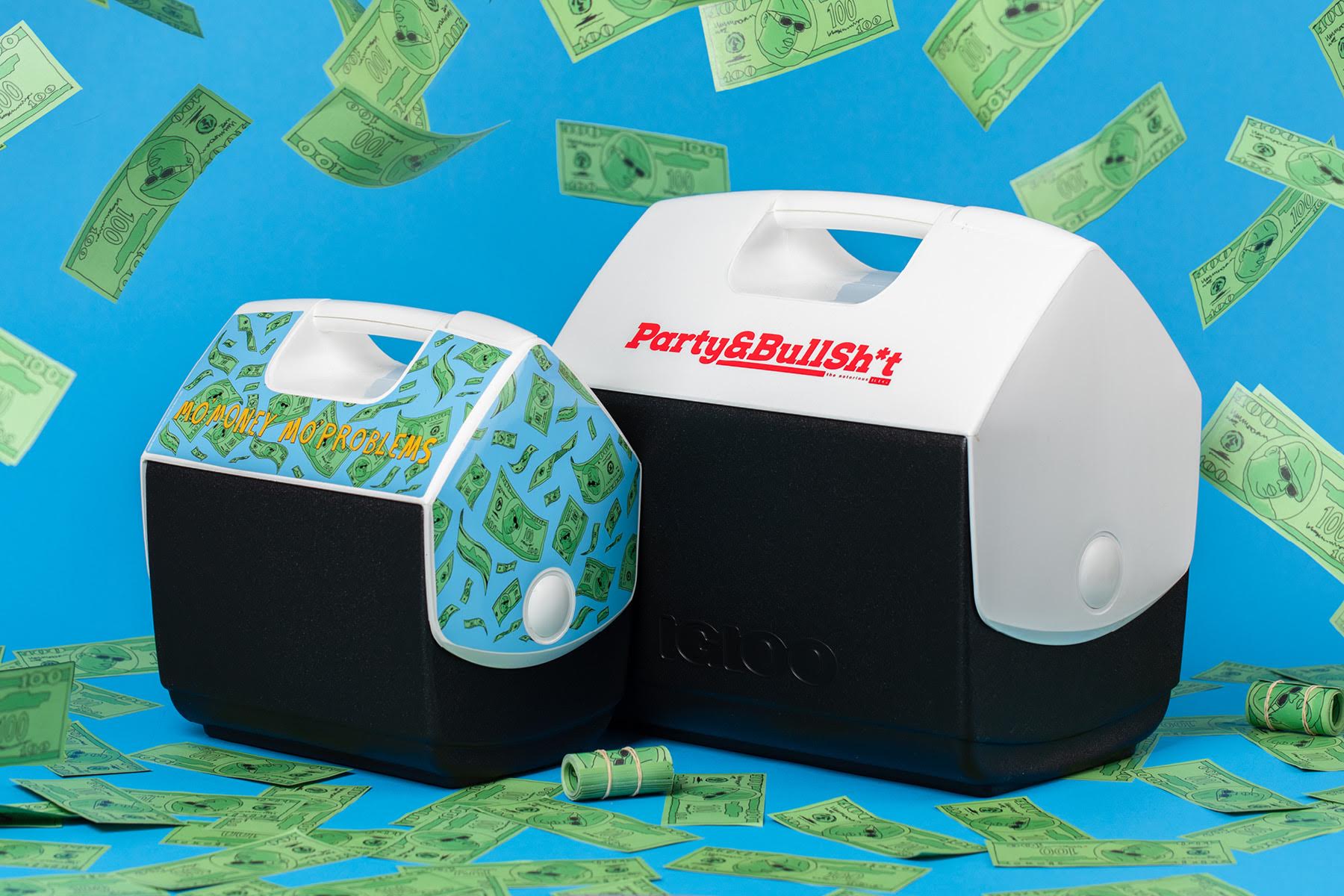 To celebrate what would’ve been Biggie’s 50th birthday, Igloo coolers linked with the estate of the late, great Biggie Smalls to bring the world a limited edition line of coolers. Party and bullshit, indeed. But the fun doesn’t stop there, later this summer Igloo will also roll out cooler collabs with the likes of 2Pac and Wu-Tang Clan. Yep, I’m collecting the whole set. Read more about the collab below:

Later in June, Igloo will show its California love with a cooler in honor of Tupac Shakur, dropping on his birthday, June 16, 2022. The Tupac Shakur x Igloo Little Playmate showcases photography of the iconic poet along with custom graphics inspired by the sunsets and palm trees California is famous for.