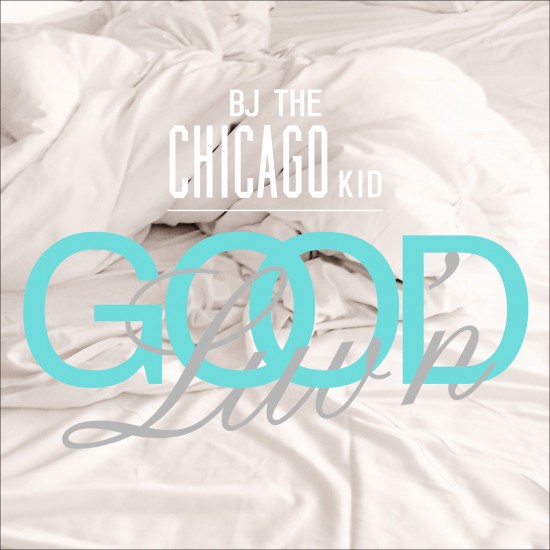 As you should know by now, BJ The Chicago Kid inked a major label deal with Motown back in August. Well, the ball is rolling on his project, which is expected to drop in early 2013. The label is planning to rerelease his very great Pineapple Now-Laters, which will be remixed, remastered and feature new records.

Motown has decided to move on BJ’s “Good Luv’n,” produced by Dae Dae and JMo, as the very first single, which is now available for purchase on iTunes and Amazon. Look for a video and more info on the project to impact in the coming weeks/months. Glad to hear the ball is rolling with this one.