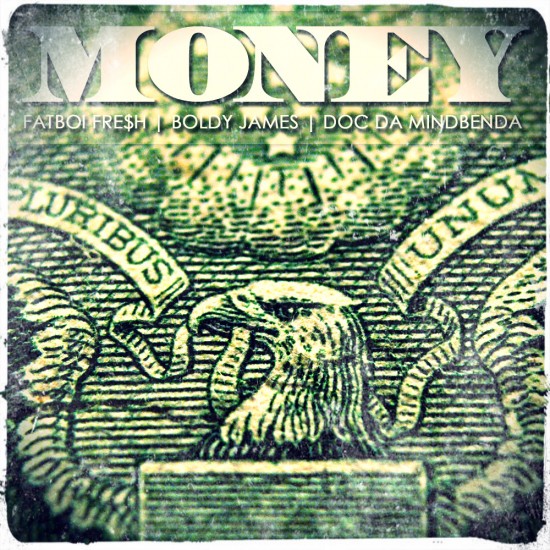 Fatboi Fresh has realigned with producer Doc Da Mindbenda to release a follow up to last year’s hilariously titled, Escape From Fat Camp. Doc and Fatboi hit the lab over the course of the last year to cook up Escape From Fat Camp: The Album, which is due out in June 28th. Hey, if it ain’t broke don’t fix it.