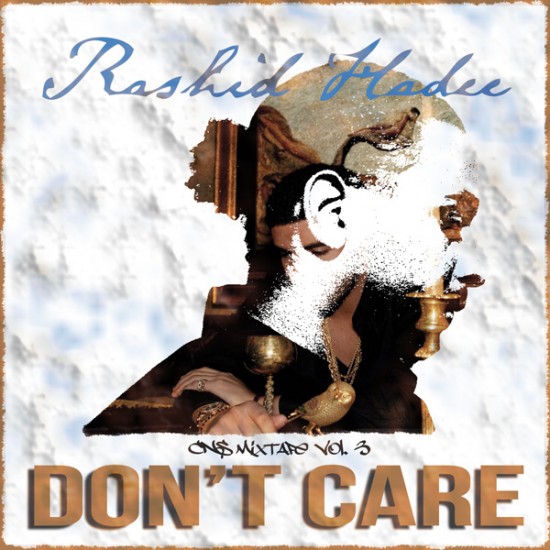 Back in July of 2009, Rashid Hadee dropped one of the dopest and most creative projects during my tenure at FSD, 808s & Hadee. The concept album took vocals and beats from Kanye’s game-changing album, 808s & Heartbreak, and flipped them into all new tracks. It was perfectly executed and stayed in my rotation for months. We weren’t doing year-end lists back then, but honestly, it probably would’ve topped it.

Well, four years later, Hadee is back to flipping and this victim is Drake’s Take Care. Rashid goes in and dissects Drake’s last opus and gives us volume three of his Chopped Not Screwed series, Don’t Care. I highly suggest you stream and download below. It will be worth your time, I don’t care what you say.