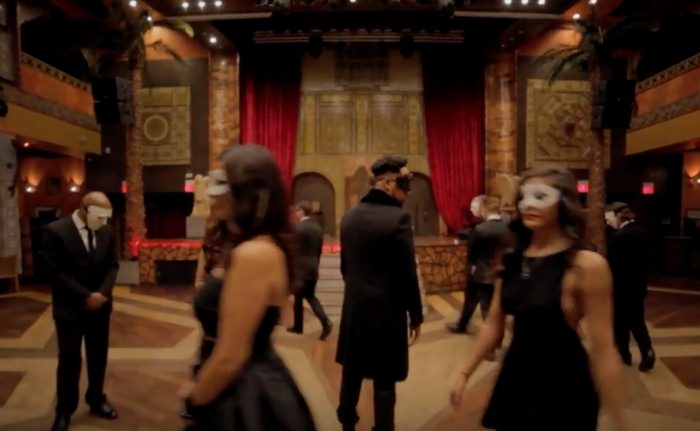 Those who’ve followed Que Billah’s career over the years, know he’s always had a very unique and creative approach to releasing and recording music. His videos are always a cut above the competition. There’s the time he brought Biggie Smalls back (complete with the blue Suburban he was murdered in), or the time he got head in the whip (while the chick was drivin), and in his last video he went Black to the Future.  So yeah, it’s always an unorthodox approach with Que, and that’s just the way we like it. You guys should take note.

We typically don’t post trailers for videos (or anything for that matter), but this is just too dope to deny. In part one of his video release series for “Illuminati By Nature,” Que pokes fun at accusations that rappers have to sell their soul for acceptance and success in the industry. Or is he? Enjoy the first installment below. We’ll be updating this post going forward, so be sure to check back.