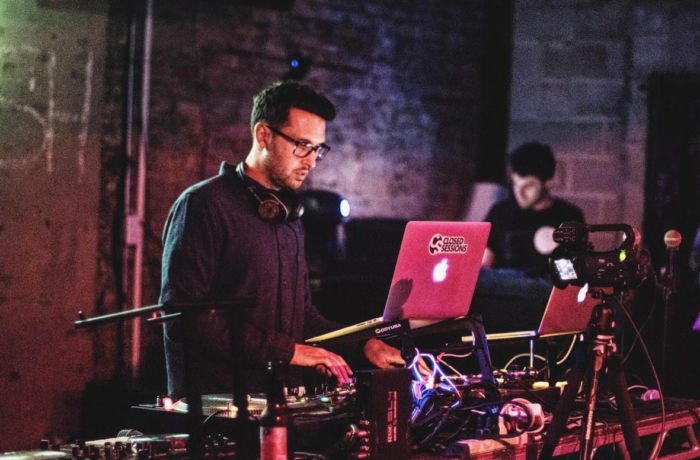 This took place on the coldest day of 2014, during the famed “winter vortex.” Despite the cold, everybody made it to the studio and put together another one of my favorite songs. Take a second and really soak in in the lineup on this song. It’s pretty incredible to see how far all these artists have gone in only three years. We have leaders of Chicago’s current scene all on one record, and not just on a record, but really ON A RECORD together. They talk about the change in attitude of Chicago artists going from rivals fighting for attention, to allies and collaborators. I’m really happy to be part of that shift. I think since the jump outlets like Ruby Hornet and Fake Shore Drive helped create that kind of environment. Even RH and FSD battled it out to be great, but it was always a ying/yang thing and driving one another to be better. This song is kind of symbolic of that wider change in mentality. I’m really glad we were able to capture this moment. And the song is quietly so ill.