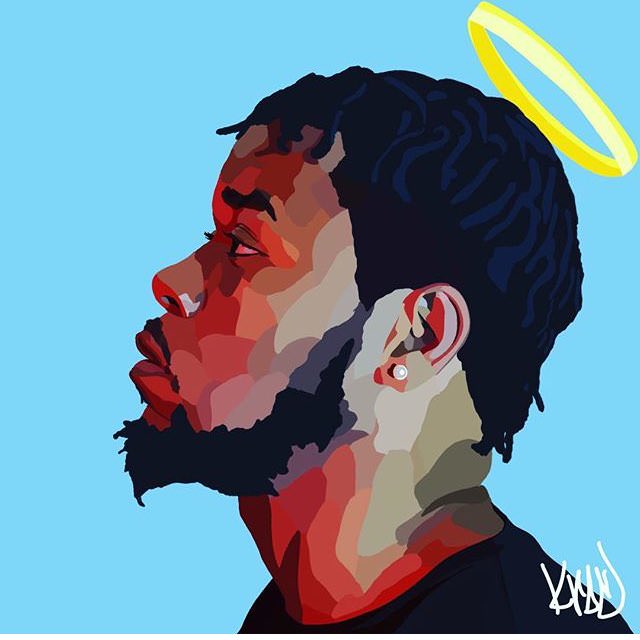 Yesterday, we had to announce the very unfortunate news of the tragic murder of John Walt a.k.a. dinnerwithjohn, a friend of FSD and an artist we’ve supported for many years. Last night, a man was also arrested and charged for his murder. So yes, it’s been a very hard couple days especially for John’s friends and family.

We offer our sincerest condolences to his loved ones as well as the Pivot Gang crew, who introduced us to John back in 2013. You will be missed. To celebrate John’s memory, his Heart of the City fam released this previously unheard track, “Dinner With John,” produced by Chi7.