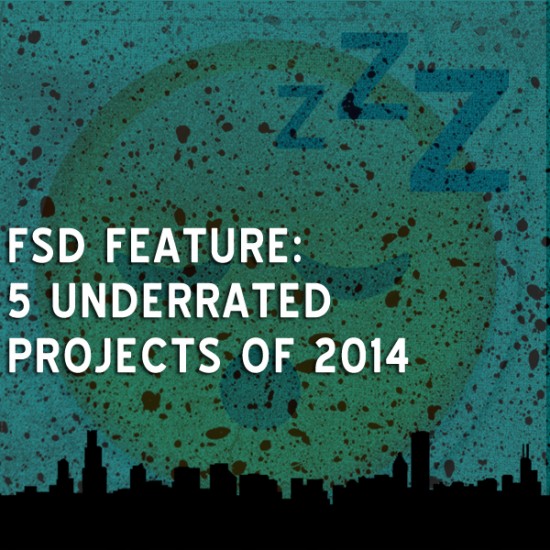 Despite what others might tell you, 2014 was a pretty great year for rap. At least in the Midwest. And as most of the influential bloggers and rap writers reside on the coasts, they tend to overlook the gems the Midwest has to offer. But that’s where we come in. That’s where we thrive. That’s our bread and butter.

So as you’ve been browsing many of these big box year end lists, you’ve probably thought to yourself: “they’re really missing some great content from Chicago and its surrounding states.” That’s cool, because we’re here to set the record straight. Today we bring to you our 5 Underrated Projects of 2014 list. Short, sweet and to the point. You should probably be checking these out. Take a look for yourself below.

*in no particular order