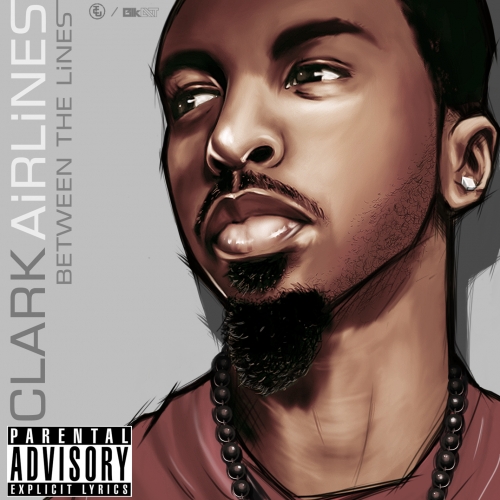 22. Clark Airlines – Between The Lines

Clark Airlines literally came out of nowhere when he first hit our radar in March with his “Slow Motion” video. The clip was funny, creative and a tad bit bizarre; but was enough to grab our attention, which made Between The Lines a must download.

The project features rich and thick production, reminiscent of early-Timbaland or Chuck Inglish. Clark’s voice meshes perfectly with his rolling instrumentals, almost using his vocals as another layered instrument. Clark’s sense of humor, vigor and entertaining videos have more than earned him a spot on this list. Not to mention he wrote a love song about a girl he’s trying to duck named Sallie Mae. He’s one kid you need to keep an eye on. His follow up project, AirPlay, was good but didn’t quite match up to that of its predecessor.