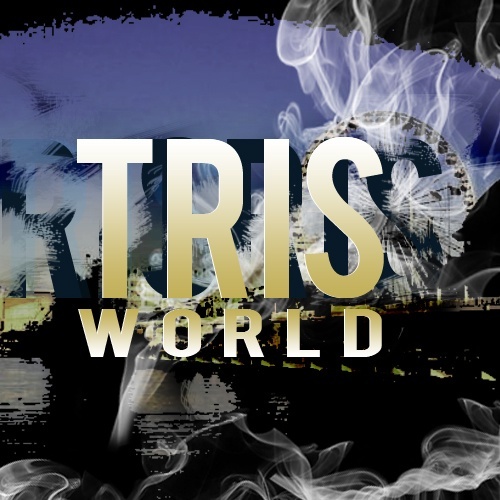 Tris J’s Tris World dropped on the first day of 2012, and kicked off the new year on a high note. Tris had been featured on FSD only a couple of times up until that point, and his debut mixtape caught everyone by surprise. Best known for being Sir Michael Rocks’ righthand man, Tris secured his own spot in the game, with this mixtape that welcomed us to his world.

His slow and calculated drawl was captivating, and bounced right along with the stellar production from the likes of Billionaire Boyscout, Lex Luger, Thelonious Martin and Cardo. The chemistry between Tris and his TPC cohorts Mikey Rocks and Shorty K was slamming, proving these guys should really push a Toothpick Clique album to the top of their to do lists.