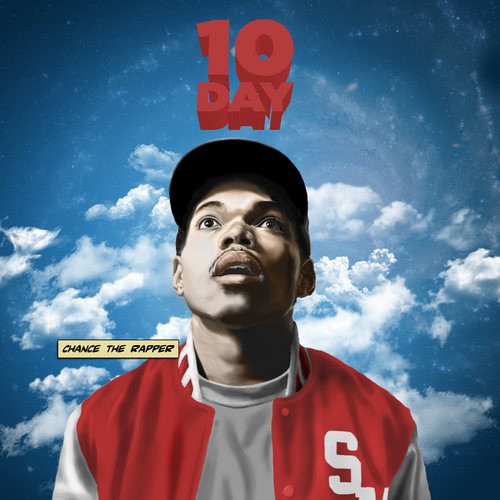 While much of the focus on Chicago’s hip-hop scene was on the players of the drill movement, one new artist was able to carve out a massive lane in another space, and that rapper is Chance The Rapper. When 10 Day dropped, it shattered the internets, and ushered Chance and his Save Money camp to the top of the Chicago rap food chain.

The content was hilarious, sonic and most of all, technically skilled. Not to mention, the young man trended on Twitter anytime he dropped something. Chance had heavy hype prior to the release of 10 Day, and he delivered a solid project to the public once it eventually surfaced. Throughout the rest of the year his profile continued to rise, selling out shows at the Metro, and signed with powerhouse agency CAA. 10 Day only got better with time, and it’s influence and impact garnered a higher ranking than it did mid-year. Our prediction: Acid Rap will be even bigger.