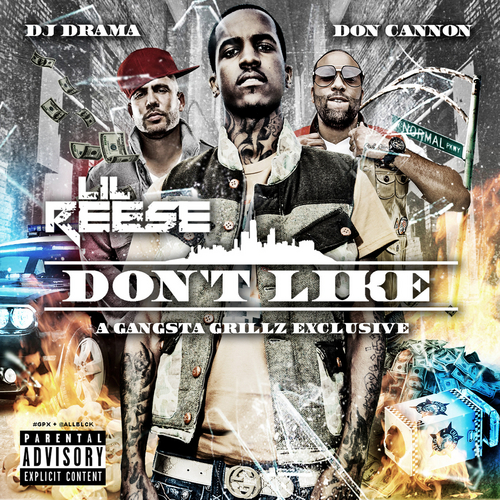 Despite his troubles outside of music, Reese easily had one of the more standout tapes of the year. Riding off the success of his memorable feature on Chief Keef’s smash “I Don’t Like,” the Young Chop-produced 10-track tape gave Reese the opportunity to shine outside of being Keef’s wingman and solidified him as a serious contender in the game.

Whether you like his 5-words-a-bar flow or not, it always seems to mesh well over the booming production he’s featured on. And it doesn’t hurt when two of the biggest rappers in the game in Drake and Rick Ross jump on a remix to your song. Reese makes big records plain and simple — and there’s no denying that. Don’t Like was a definite like amongst fans and critics alike.