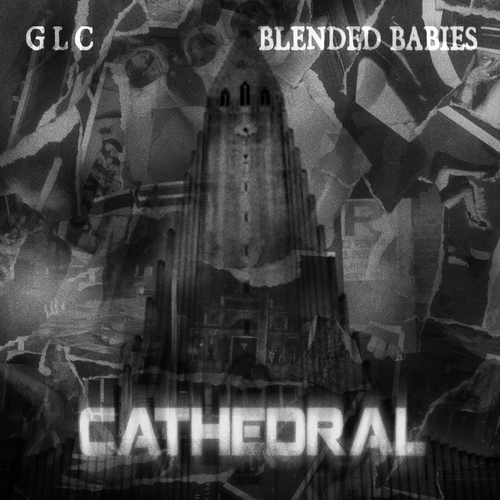 Gangsta L and the Blended Babies Cathedral project was years in the making, and was seemingly released out of nowhere in mid-2012. It was rumored to drop on Dame Dash’s Blue Roc imprint, but after the label folded, it appeared the album was lost in limbo. Luckily, they decided to gift it to us as a free mixtape instead. GLC has worked with a slew of producers over the years, including possibly the best to ever do it, Kanye West. But it was the Babies who made GL feel most at home.

The live instrumentation and triumphant horns had GLC sounding triumphant and as confident on the mic as ever. Something about the Babies production built around GL’s booming vocals brought the ism to life. A part two is definitely in order.