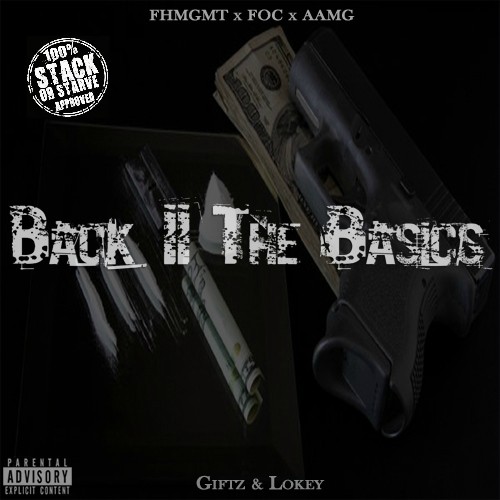 Giftz had a busy 2012 to say the least. The young rapper rose to prominence this year and dropped a total of three free projects, including the sequel to his Lake Effect mixtape, as well as a dope collabo with producer Nascent entitled The Tom Brady EP. But the project that best brought Giftz sound to life was his return to form with producer Lokey, the Back II Basics EP. It was short and sweet, and fellow Eastside resident Lokey knew exactly how to make Giftz sound right at home. The intro to the album pretty much sums up Giftz entire experience in 2012.