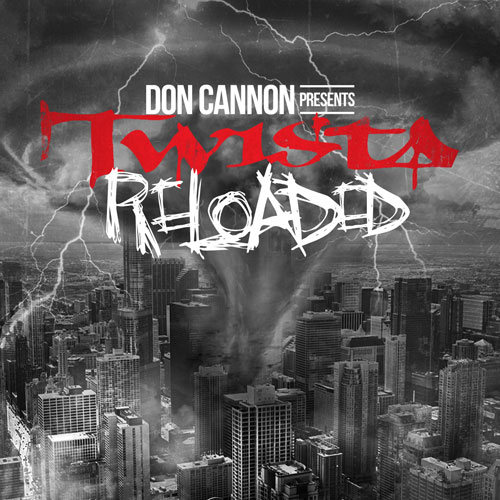 Twista has dropped a handful of mixtapes over the years, but none of them have acted as albums. They were mostly best of’s or filled with freestyles, posse introductions and previously leaked records. But Reloaded was approached like an album, curated by T and Don Cannon. Production was stellar, featuring beats from Traxster, Cannon, Juicy J and others. The features were also top notch, collabing with Future, Juicy, Shawnna, Do or Die and Ab Soul. That being said, Twista has 20 years in the game, and can still outpace his competition.

Favorite Tracks: “Yo Bitch Chose Me,” “3rd Eye,” “Girls Around The World”