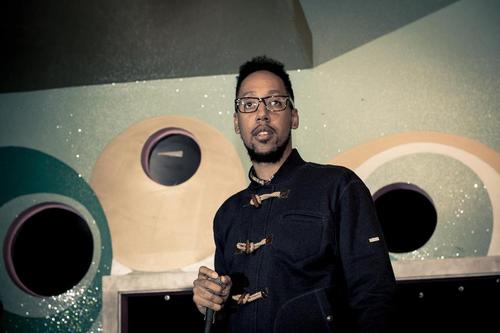 Que BILLAH is one of the Chi’s unsung heroes. His raps are always on point, and he comes with some of the dopest videos and concepts in the city. If you’re catching ZZZ’s on him, you need to wake up. His Da Visionaryz-directed video which dropped alongside of “The Sequel” was easily one of the year’s best. If you don’t know, now you know.