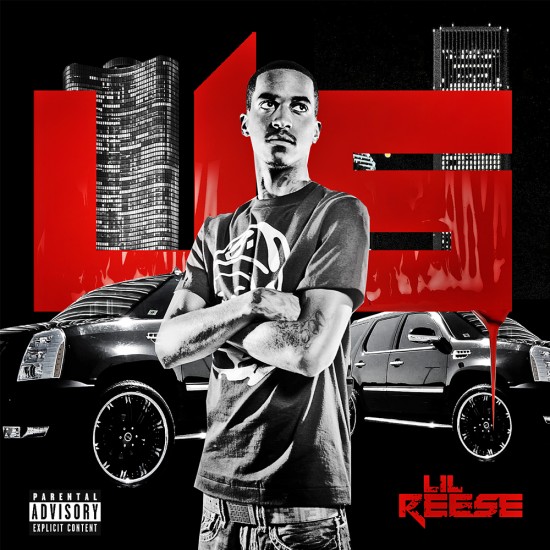 “Us” is arguably Chicago’s biggest hit since Keef’s “I Don’t Like,” and the evil genius behind both joints is none other than “Young Chop on the Beat.” The ode to crew love has been getting praise in streets and also by Reese’s rap peers, as last month Rick Ross and Drizzy Drake surprised the world by jumping on the remix. Shit, even Ye shouted it out on his verse on Rihanna’s “Diamonds (Remix).” Despite Reese’s personal issues the record is still a monster, and continues to get burn in clubs across the country. Young Chop landed another hit when crafted this one — straight to the top.