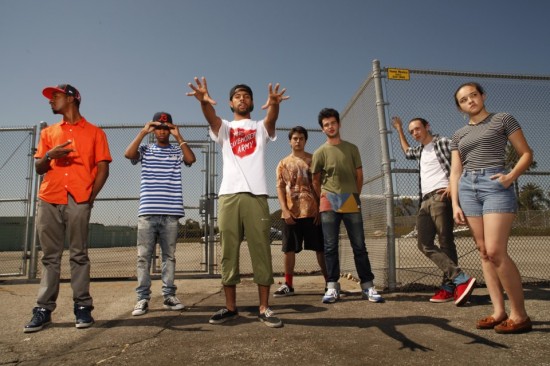 Say what you want about the chorus to this one, but both the instrumental and the bars are incontestable. This track addresses the same anachronistic haters as “A Little Bit Cooler,” a Cool Kids polemic against people that criticize styles which circumvent the mainstream. “Don’t Harsh My Mellow” starts out with a crowd yelling things like “You ain’t got no damn chains, you ain’t got no platinum, where your cars at man?” Vic Mensa simultaneously establishes himself as “that southside Chicago illegal type of fellow” as well as “Elie Wiesel (pronounced hilariously) coming live from out the ghetto.” Backed by a instrumentally interpreted minimalist beat, this one stands out as a uniquely Kids These Days production.